Chris Bates is a bassist of formidable talent. Having worked professionally for 25 years across all spectrums of the musical landscape he continues to be a driving force in the Minnesota music scene. Raised in a musical household Chris learned early on that variety and diversity were the key to being a working musician and he set his sights on the stars by the time he was a teenager. Bolstered by a classical foundation from MN Orchestra bassist James Clute, Chris gained traction as an improvisor at the University of Wisconsin Eau Claire where he played in the award winning Jazz Ensemble I and was able to work with Red Rodney, Donald Harrison, Matt Harris, Ed Soph, Jiggs Whigham and Ira Sullivan in brief but intense concert experiences.

Immediately after the college experience Chris moved back to Minneapolis and dove headfirst into lessons with the world renowned bassist Anthony Cox who encouraged him to begin writing and performing his original music in the group Motion Poets. 3 albums and many van rides later Chris was awarded with a McKnight Composer’s Fellowship for his writing in this award winning ensemble.

At the turn of the century life entered a new phase when a day job, marriage and a son arrived. For several years Chris continued to work in a limited capacity with the focus on family. After being laid off in 2006 Chris has fully reemerged as a bassist and composer and now spends most of his time practicing and composing for the various ensembles he plays in.

In 2012 Chris released his debut album ‘New Hope’ with his quintet Red 5. An all original affair ‘New Hope’ is full of crack shot playing and smart writing that showcases a clean and minimal sound. It was the only jazz album to make the Star Tribune’s Critic’s Tally of top albums in 2012. 2014 saw the release of a new album by ‘The Good Vibes Trio’ and showcases Chris’ love of more standard jazz repertoire with gems from Charles Mingus, Freddie Hubbard and John Coltrane mixed with some original tunes from each band member.

Compositionally Chris recently completed and premiered a full big band version of his quirky ‘Friar Monk’ and also wrote a chamber piece ‘Relay Transmission’ for the new music ensemble Zeitgeist that was debuted in the summer of 2014. Highlights from 2015 include a collaborative soundtrack to ‘Morning Follows Night’ a live radio drama in the noir style composed by Chris Bates, Steven Hobert and Soloman Parham for KBEM FM in April and Atlantis Quartet winning one of four McKnight Performer’s Fellowships for 2015-16.

In the spring of 2016 Chris and his band Red5 conducted clinics and performed with the Eden Prairie High School Jazz Ensembles where he was able to debut 3 new big band pieces. Beginning in the fall 2016 Chris will be an official ‘visiting artist’ at the University of MN Morris along with Bryan Nichols and JT Bates. This position was created to help foster recruitment and interest in the long standing jazz program thru a collaboration with Jazz Studies director Jonathan Campbell.

Recording wise 2016 and will be filled with the recording and potential release of albums from Atlantis Quartet, the collective piano trio Bates | Nichols | Bates, Red Planet with Bill Carrothers and an offering from Chris’ new trio ‘Inventions and Dimensions’. In addition to those keep your ears peeled for fresh sounds from Framework, Enormous and a new expanded iteration of Red 5. 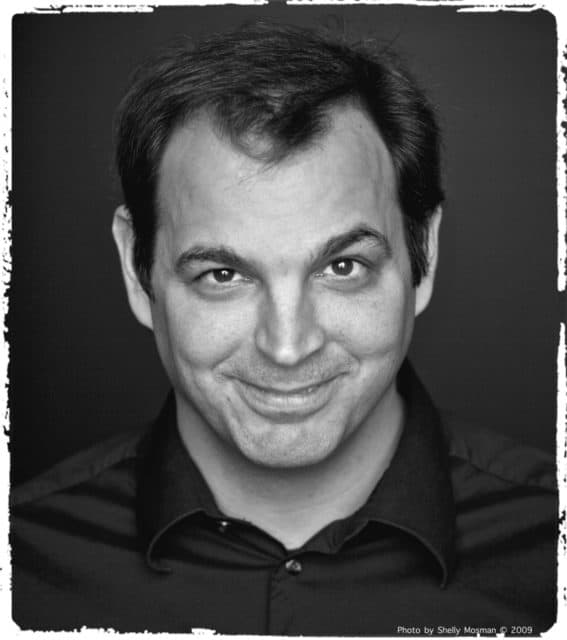